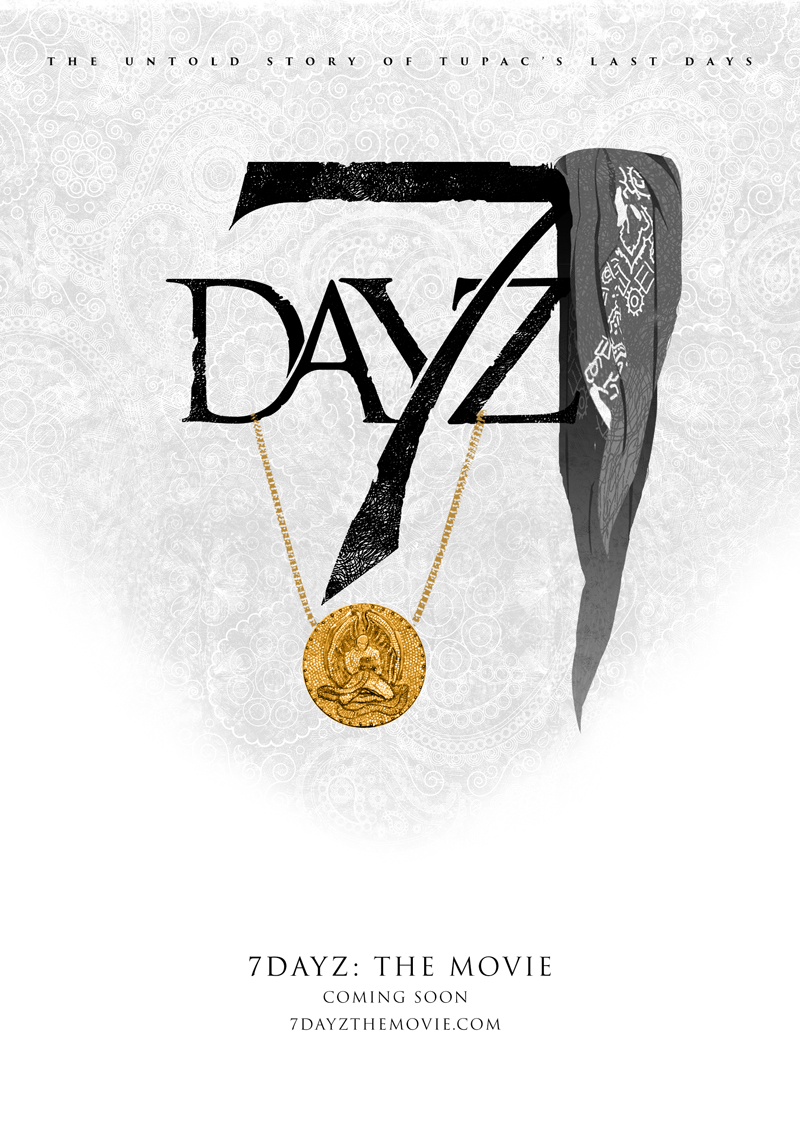 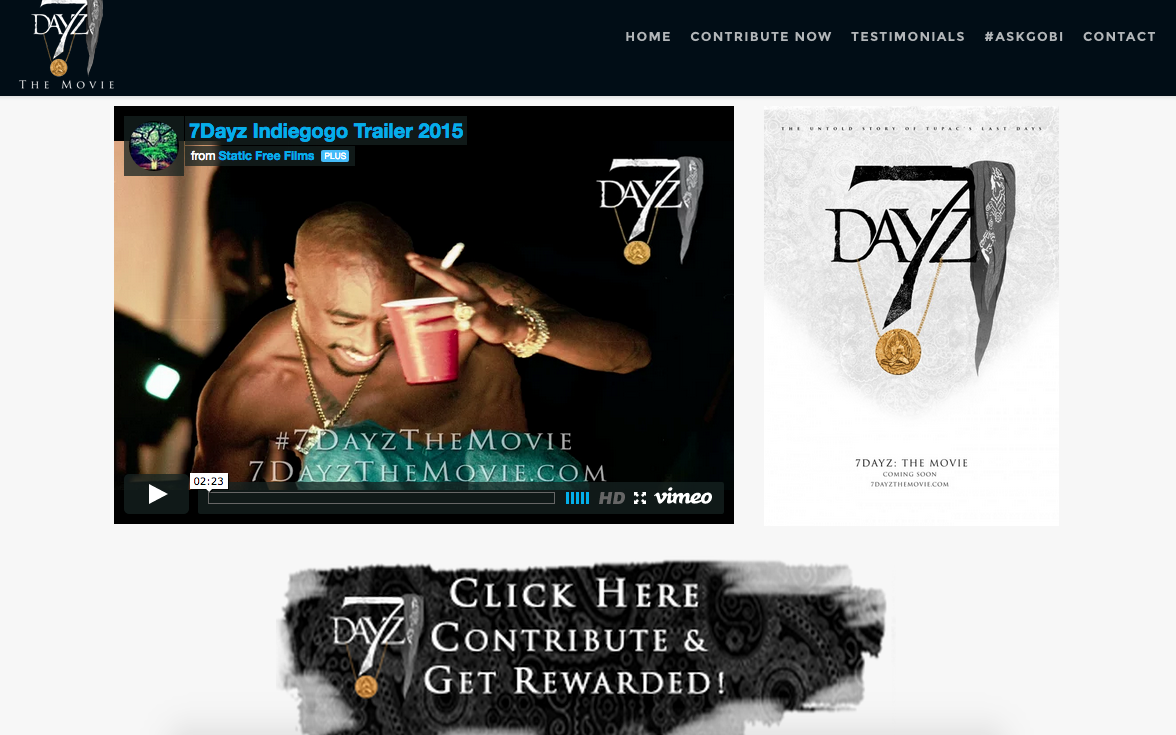 A Screen Capture of 7DayzTheMovie.com

The film "7 Dayz" was a feature film project written and developed by Gobi Rahimi which covers Tupac Shakur's last 7 days alive from Gobi Rahimi's perspective as he was there by his hospital bedside in Las Vegas, NV. The film was also being executive produced by Matthew L. Curtis and Preston Holmes, in coordination with Afeni Shakur and the Tupac Amaru Shakur Estate. Rahimi wanted to avoid traditional major studio budgeting to remain authentic to the story, so he pursued going the popular crowdfunding route. We were given the opportunity to help make this feature film project become a reality for those involved and for Tupac's fans as well.

We rebranded the entire project from where Rahimi left it a few years prior. The next step was for us to rebuild the website (then accessed at 7DayzTheMovie.com, see above). Afterwards, we developed and executed a social media marketing strategy that would gain the attention of the target market by the deadline of the crowdfunding campaign launch. The initial social media reach to begin was a total of 7,215, within 2.5 months, our strategy resulted in a reach of over 32,489 across Facebook, YouTube, Twitter & Instagram.

During the launch, we acquired support from those also close to Shakur, including close friends and music artists who've worked with him. We were able to film and publish their videos in support of the film on the film's website. Working alongside a 3rd-party PR firm allowed us to gain exposure on Deadline.com. Afterwards, we utilized that coverage to get exposure on several other platforms more relevant to our target market such as RollingStone, Complex, AllHipHop and EntertainmentWeekly.

As a result, based upon statistics supplied by Indiegogo.com (the crowdfunding source), we generated more than 80% of the funds for the crowdfunding campaign via social media marketing. The 3rd party PR Firm only produced much of the remaining 20% due to only getting one article published on Deadline.com. The film generated enough for an initial budget from our efforts, but the created has put the project on hold as of now. 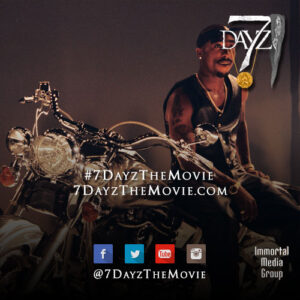 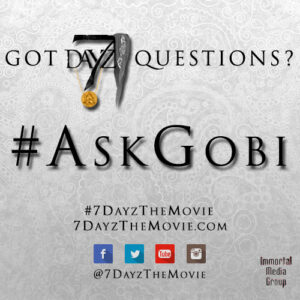 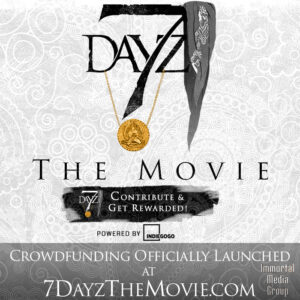 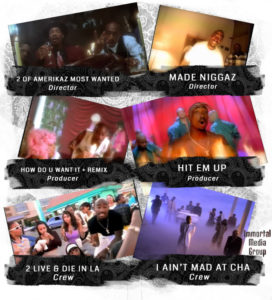 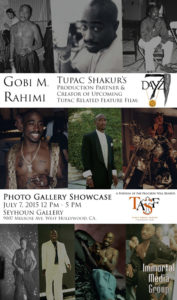 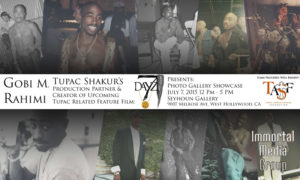 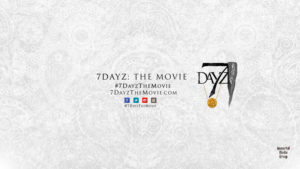 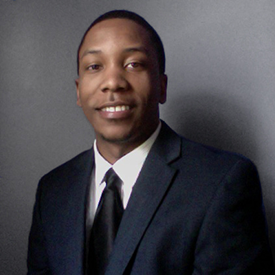 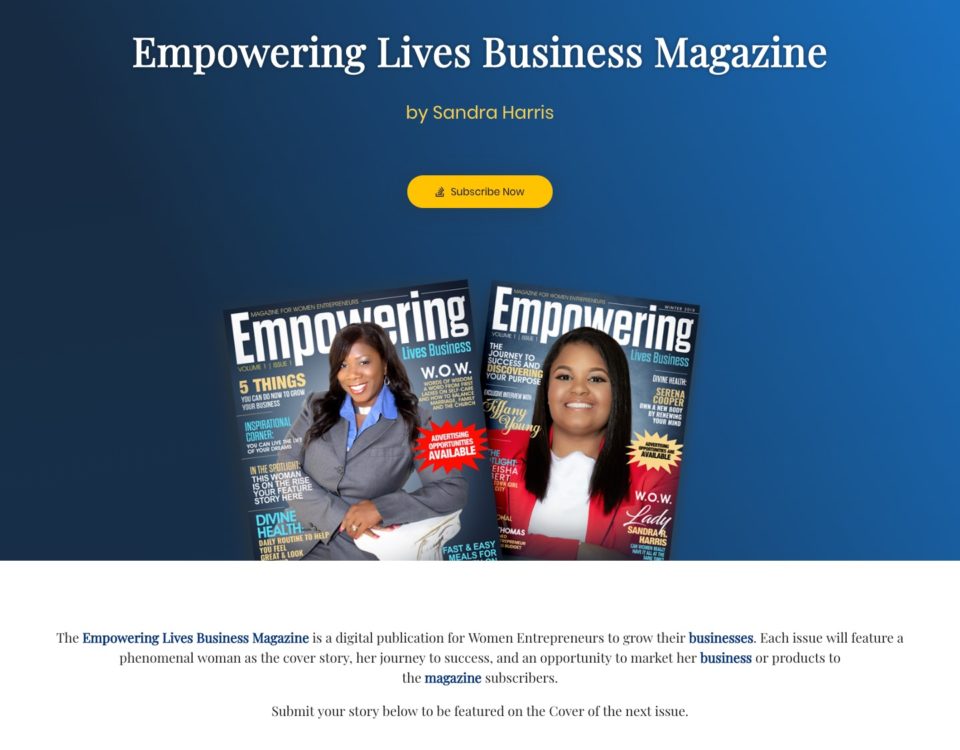 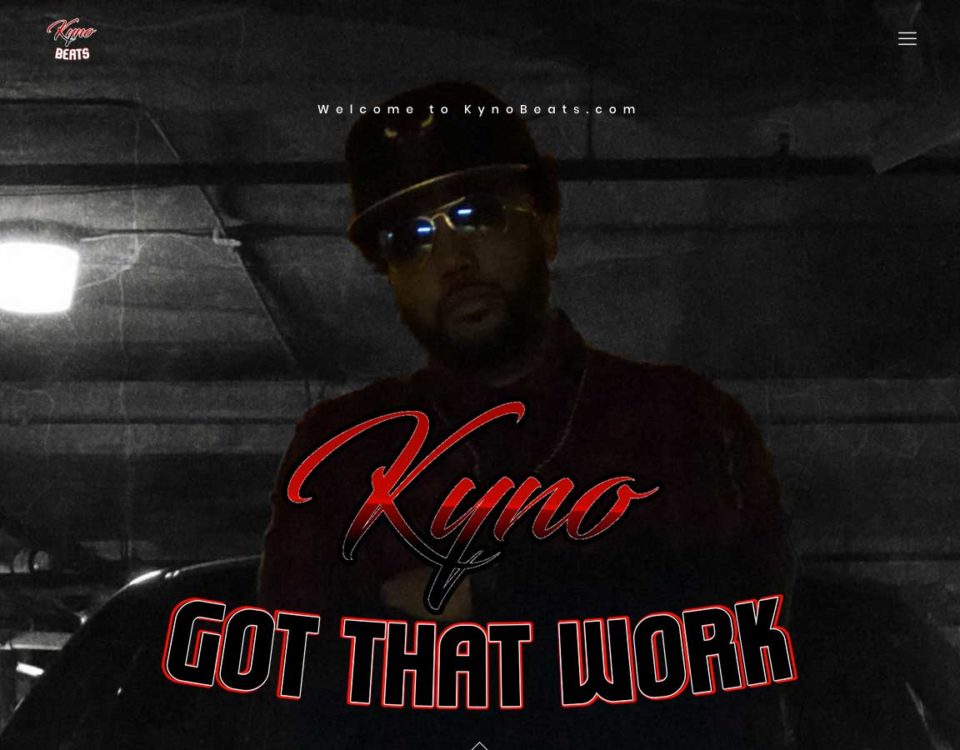 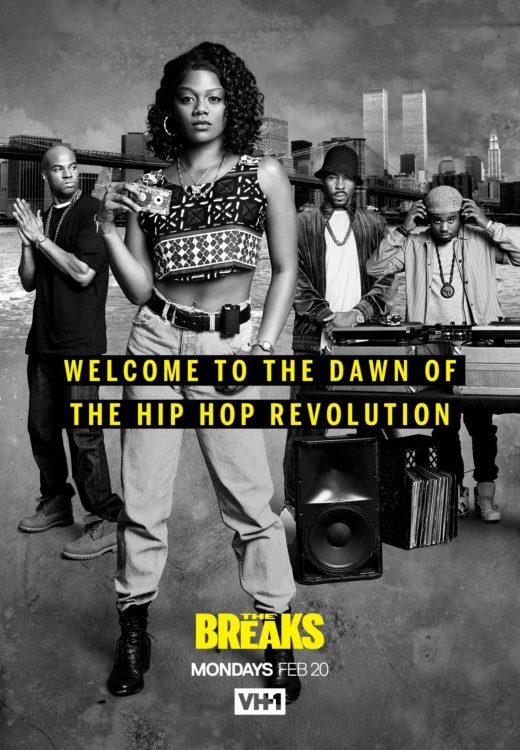